HomeLocal News and Events Facebook shuts down P2P Messenger Payments – but was it ever safe?

Facebook shuts down P2P Messenger Payments – but was it ever safe? 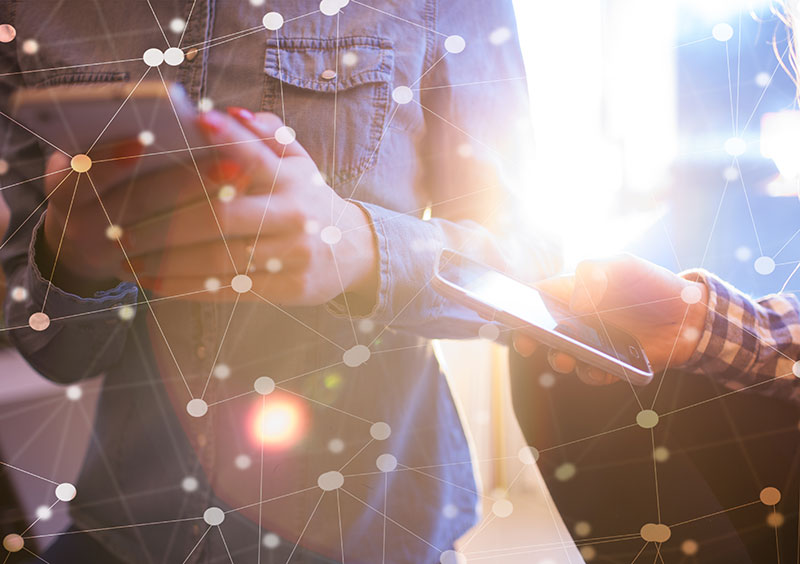 Facebook has recently announced the closure of its ability to make payments through Facebook Messenger in the UK and France. The peer-to-peer payments feature was discontinued in a bid for Facebook to be able to focus their efforts on ‘experiences that users find most useful’. This may imply that the payments service was not fully used to its potential by users and could be discontinued. However, the full service will still be available for US users and users in the UK and France can still make financial donations to charities through the app. Refused Car Finance, a car finance company based in the UK takes a look at the effectiveness of the P2P payment service, why it’s being discontinued and the safety of these apps.

Why is it shutting down?

A spokesperson provided the comment on 15th April 2019: “We are terminating the ability to send and receive payments in Messenger in both the UK and France effective June 15. After evaluating how we give people the best experiences in Messenger, we made the decision to focus our efforts on experiences that people find most useful. Users have been notified in preparation for this change.” 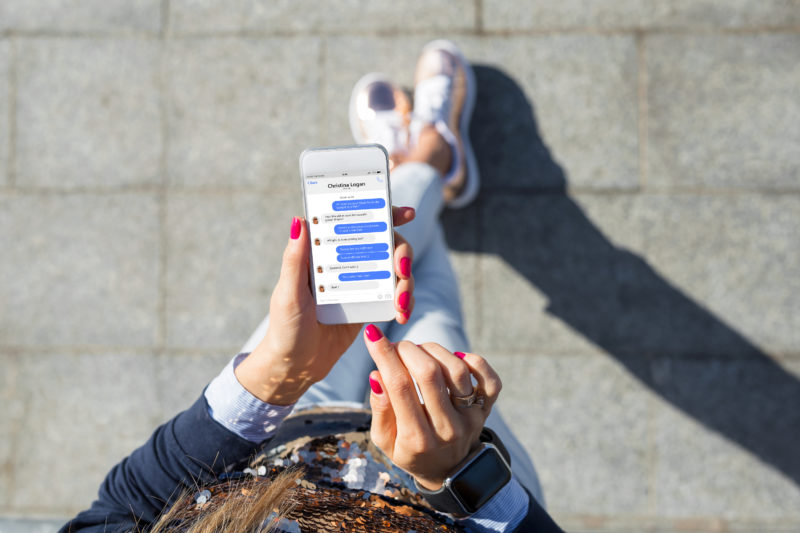 What are Messenger P2P payments?

Launched in 2015 in the US, peer-to-peer payments through Facebook Messenger enabled users to send and receive the money within the app. This feature wasn’t available in the UK until 2017 when all the major UK banks and card firms were on board. There is a handy little pay symbol within messenger which, when used for the first time, prompts you to enter your card details or PayPal which payment will be made from. The app will then store your info for future use. After this, you only have to type in the amount you want to send and then press submit – easy as that!

When P2P payments were first introduced many people thought it was revolutionary but many users were also very wary and there was some concern around payment info being held within an app. Facebook’s guidelines inform us that all payments made within the app are encrypted and protected with ‘bank-level’ security. However, it’s primary form of security is just your Facebook email and password which does raise some concerns. Users can put password protection on individual payments so it’s not automatic however this just prompts for your Facebook password to be entered again. Facebook revealed that at the end of 2018 it had an estimated 116 million fake accounts worldwide. With this in mind, users could be tricked into sending money to a fake account who may pose as someone they know. 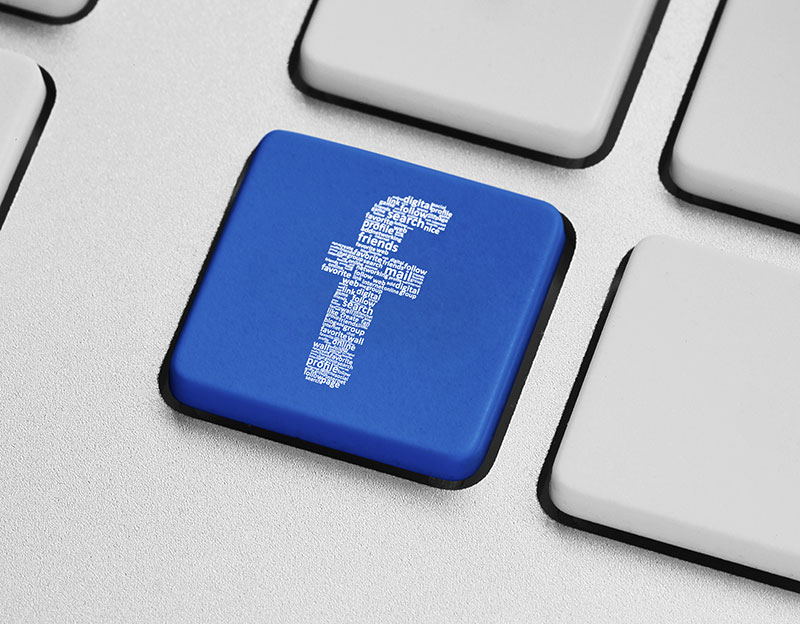 Facebook’s payment system hasn’t suffered a single security breach since it launched in 2015. However, there have been a number of reports of users being scammed through P2P payments on Facebook. Users have reportedly clicked on payment links from people they don’t know or have not met in person. Scammers have also reportedly used ‘clone’ accounts of people you know to encourage you to send them money.

With the service still available in the US, Facebook isn’t worried about the security or popularity of the feature. It’s great to use for small amounts and people you actually know. However, as with anything involving money over the internet, you should have your wits about you. For fans of the payment service in the UK and France, there isn’t really a current competitor to match it. Could this see a rise in peer-to-peer apps in the future?

About the Author: Refused Car Finance help people across the UK gain car finance with bad credit. They believe car finance should be more accessible for those with different circumstances. They also provide many hints and tips across the internet on all things automotive, finance and marketing related.