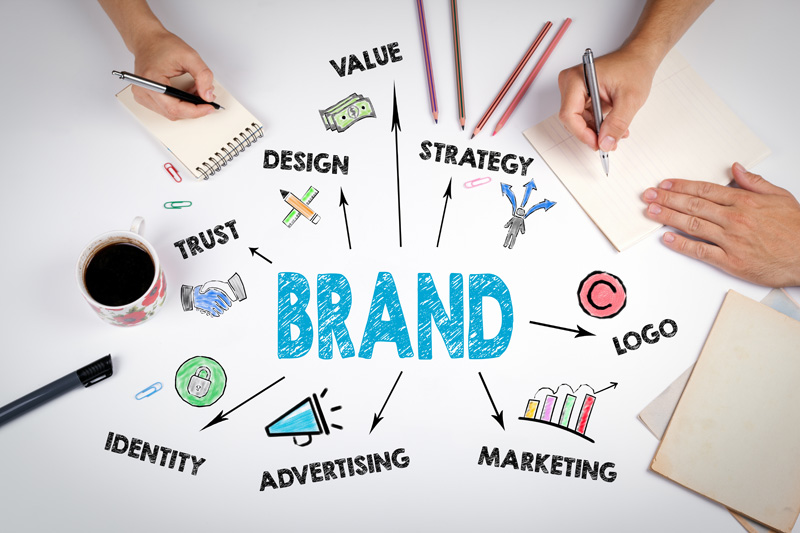 Many of today’s businesses and entrepreneurs have come to learn that if they want to be seen and heard online, then they need a lot more than just a standard website. While blogs, articles, and press releases can do wonderful things for your SEO, social media is what matters when it comes to making a lasting connection with your target audience.

Which option is best for your brand? Let’s start answering that question by looking at some of the different small businesses that are making a splash with social media.

Rather than just having a standard website, Burger revolution are reaching out to their audience through their presence on Facebook. The company’s tactics are simple but effective and they work because the company keeps the fans informed about the number of burgers remaining to be sold each day. Not only does this highlight certain burgers on the menu, but it also creates “urgency” that prompts people to buy.

Another great example of social media done right is Jatin Mehta’s account for winsome jewellery. Because Facebook has emerged as a visual platform for social sharing, it’s a great way to get imagery out into the world of jewellery pieces that deserve the attention of a wide audience. What’s more, because pictures linger on Facebook feeds for longer than Twitter feeds, they get more appreciation.

Sometimes, Twitter can be just as effective as Facebook when it comes to creating a social following for your company. For instance, Fabrik Brands has a regularly updated twitter account where they share all of their latest updates and posts from their London office. This is a great way for the company to reach out to their audience and show off their design prowess in a fast-paced digital world.

Ultimately, the answer of whether Twitter of Facebook is better for your business communication, or marketing strategy, will depend on the needs of your company and the audience you’re trying to appeal to. It’s a good idea to make sure you use the social media site that’s most popular with your target market, so doing some research into your demographics before starting a new account could be useful.

In some cases, you’ll find the best thing you can do for your social media presence is to use a combination of Twitter and Facebook. After all, both platforms allow you to deliver information to your audience in different ways. The important thing to remember is that you should ensure that you have enough time to devote to each platform in order to run a successful, and engaging campaign.