Enhanced vehicle security and better policing led to a drastic reduction in vehicle theft in the UK by 2013. However, in recent years, the number of stolen vehicles has doubled, reaching a nine-year high in 2019. Worryingly, this increase has mainly been in luxury and premium vehicles. New technology intended to safeguard vehicles has been continually countered by criminals using innovative tricks. While car locks and immobiliser systems have become more sophisticated, it’s become easier than ever for thieves to break into some modern and luxury vehicles thanks to the introduction of keyless entry and start systems.

Vehicles with keyless entry systems can be tricked into thinking the key fob is nearby by using simple devices that receive and relay the signals sent between the key and car – even from the other side of a locked door. In fact, many keyless entry fobs emit signals that can be picked up by one of these devices from five to six metres away. This so-called ‘relay theft’ allows thieves to unlock and even start some cars in as little as 10 seconds, leading to an easy getaway. [Source: What Car? magazine] It’s even possible for thieves to bypass other security measures like alarms and immobilisers by hacking into the car’s computer system. 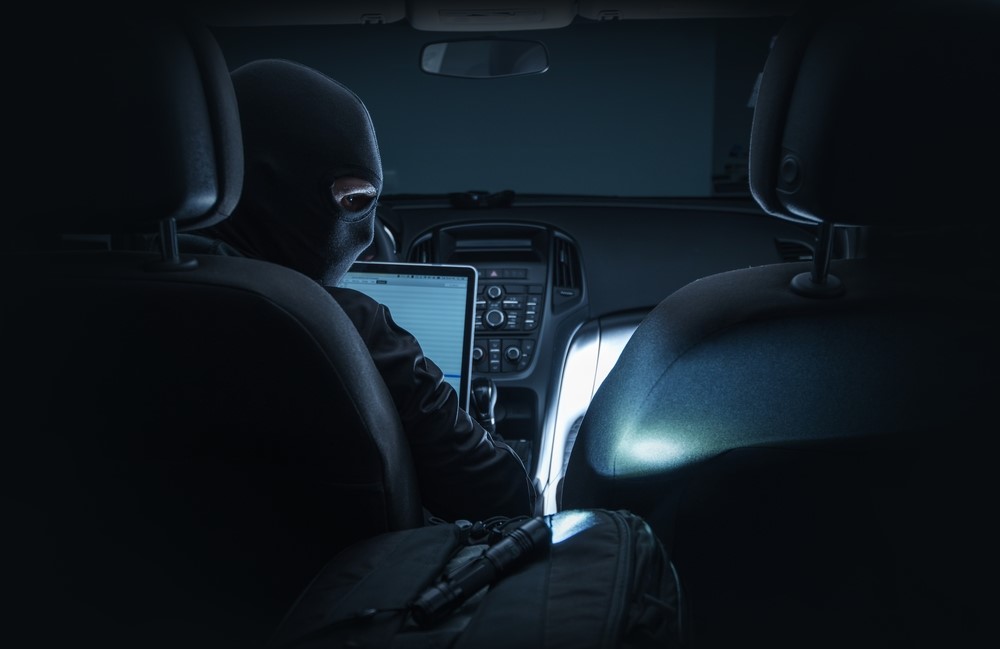 Car manufacturers are responding to this massive increase in vehicle theft by building additional safety features into their new models. Most new keyless entry fobs can now be switched off at the press of a button, or have ‘motion detection’ that stops the key from transmitting after it’s been stationary for 2–15 minutes. This has increased the safety of new cars, as most relay theft targets cars parked on driveways when car keys are left near the front door. However, there is still a heightened risk of theft in places where the key is still in motion, like supermarkets and motorway service stations, and these new developments are of no use to people who already have a car with an older keyless entry system. It’s also becoming more common for thieves to break into a house to steal car keys.

Although breaking into cars is getting easier, it’s getting harder for thieves to get away with and make money from a stolen car. New technology has forced criminals to change the way they handle stolen vehicles. While they would once have been sold on to unsuspecting buyers, all stolen cars now have their number plate registered on a database as stolen, which stops them being sold in the UK. The technology to track stolen cars has also improved tremendously. The roll-out of automatic number plate recognition (ANPR) cameras has had a significant impact on vehicle theft. These cameras are everywhere – in speed cameras, at petrol stations, in your local car park, on motorways, and so on. Another major advance is the rise of affordable and reliable vehicle trackers, that are not only able to locate a vehicle in real-time, but can even alert the owner to unexpected or suspicious movements.

If thieves travel with a stolen vehicle, they will hit an ANPR camera. And, there’s no way of knowing if the car is being tracked, or where the tracker could be hiding. Some premium models have inbuilt trackers that can’t be removed. This has led to a behaviour of stolen cars being parked temporarily – for about 24 hours – in an urban area near to where they were stolen. By not driving too far, the ANPR cameras won’t be triggered, and by waiting a day, the thief can be sure the car isn’t being tracked. Once it’s clear the vehicle isn’t being tracked, it is quickly dealt with, severely limiting any chance of recovery. The cars are rapidly stripped for parts or shipped discretely out the country – often in a container with false documentation. Luxury cars stolen from the UK are being found as far as Kenya and other parts of Africa. However, for vehicles with GPS trackers installed, his 24-hour window provides a golden opportunity to recover a stolen vehicle.

The figures back up this trend. Only 40 to 45 percent of all stolen vehicles in the UK are ever recovered, and very few of these are high-value cars without a tracking system. The story is different for vehicles with trackers – a huge 88% of stolen vehicles that were fitted with a Tracker vehicle tracker were recovered in 2018. This suggests that the best way to protect your vehicle against theft is to install a real-time GPS tracker – this small investment may be the only way of recovering your car if it’s stolen. 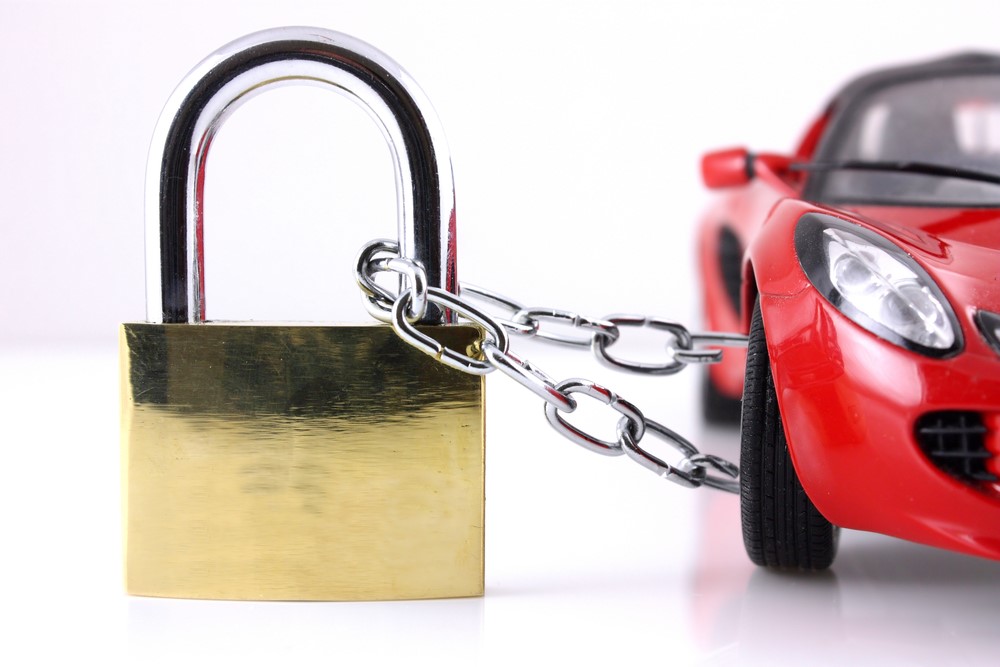 So how should we protect against theft?

Despite all the new technological advances that are meant to make our lives easier and safer, it seems like we can never keep up with thieves’ new moves. To reduce the risk of your vehicle being targeted for theft, take suitable precautions to deter thieves, such as parking in a well-lit area and using a visible deterrent like a steering lock. Be sure to keep your keys in secure area, away from your front door. Store vulnerable keyless entry fobs in a faraday cage or an RFID shielded pouch and, if you can, turn off the remote function of your key when not using it, or get the keyless functionality turned off completely by a dealer. Some cars are more desirable than others; it’s certainly worth being more cautious if you have a new or premium car.

How do we get ahead of the thieves?

A GPS tracker is the best line of defence to protect your car from theft, and offers the highest chance of recovering your vehicle if it’s stolen. If you already have a GPS tracker that doesn’t have features like geofence zones or ignition alerts, consider upgrading to a more sophisticated model. There are many ways that GPS trackers help to stop theft and recover stolen vehicles. The most obvious is that real-time location tracking helps to locate a vehicle quickly. This is helped by the trend for criminals to leave vehicles unattended for 24 hours before it’s taken for good. Many GPS trackers have more advanced features to help protect against theft – they can notify you to unexpected movements, engine activity, and geofence breaches. Some even have remote immobilisation which cuts power to the engine once the vehicle has come to a complete stop. 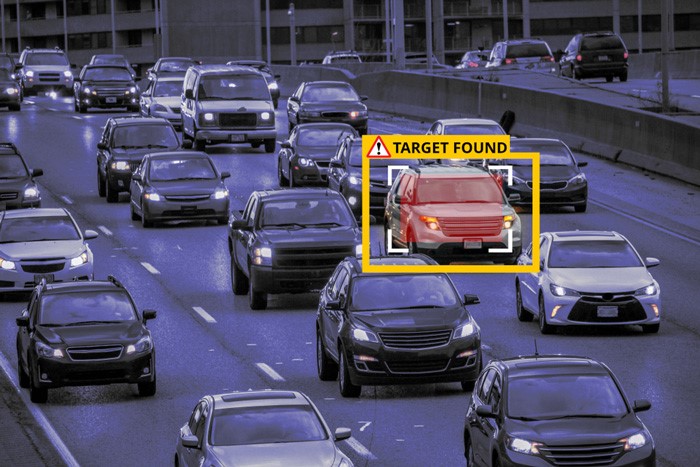 If the incident is still in progress, you should call 999 immediately and fill the police in on the situation. If you have a tracker in your car, you’ll be able to pinpoint its location rapidly. Notify your tracking company, who will normally contact the police on your behalf; your car will be traced in real-time, and you can await a speedy recovery.

If you haven’t gotten around to installing a tracker yet, you’ll probably only realise your car has been stolen when it’s not where you left it. Finding a vehicle without a tracker is certainly more difficult, but not impossible. Your best bet is to notify the police as soon as you notice your car is missing (after first making sure you haven’t just forgotten where you parked). Report it as stolen by calling 101 or through the webpage of your local police force. Also report it to your neighbourhood watch scheme, and consider posting on Facebook to get your friends, family and community to keep an eye out. Finally, you’ll have to let your insurance company know – they could reject your claim if there has been a delay in registering it as stolen.

What to do if you find your stolen car

If the police find your stolen vehicle, they’ll let you know as soon as possible and inform you of the next steps. The options available to you depend on the regulations of the individual police force, but most will give you the option of recovering it yourself, or having them recover it for you. Some forces will remove all stolen vehicles when found. The charge for this service ranges from £150–300 for passenger cars, depending on their condition when found, and there may be extra charges if you don’t collect it within 24 hours. Most insurers will cover the costs related to the recovery, but you will probably have to pay an excess and may lose your no-claims bonus. 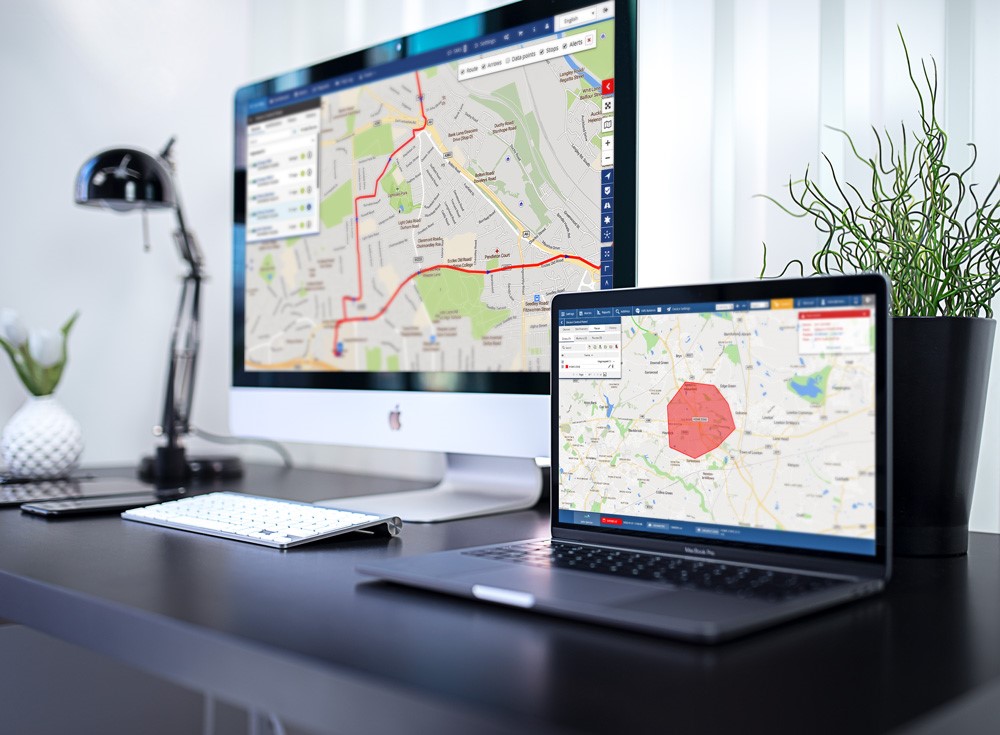 If you decide to recover your vehicle yourself, or if you’re the first to find your stolen vehicle, it’s generally fine for you to recover it yourself, as long as it hasn’t been involved in any criminal activity or dangerous driving. Be aware that many police forces won’t station an officer to watch your vehicle until you arrive, so there is a chance it could be damaged or re-stolen during this time. If you found your vehicle yourself, inform the police immediately so that they can call off the search. Ensure to take it to a garage before driving it to make sure it’s roadworthy. Speak to your insurer for advice about what to do; many have their own vehicle recovery scheme.

Having your car stolen can feel like the end of the world, especially when recovery rates are incredibly low. To protect yourself and your car against theft, take reasonable precautions and consider installing a GPS tracker. As well as giving you peace of mind when you’re away from your vehicle, this is by far the best way of increasing your chances of recovering your vehicle if it is stolen.