HomeLocal News and Events How To Network Effectively On LinkedIn

How To Network Effectively On LinkedIn

LinkedIn is a fantastic networking tool but all too many people create a basic profile and then leave it, expecting it to work by itself. If you want to make the most of what LinkedIn offers, you’ll really need to do more than that. These simple steps can help you use it effectively to boost your career prospects.

Build up your profile

A more substantial LinkedIn profile generally makes a better impression because it reveals at a glance that there’s a fair amount worth knowing about you. Don’t go overboard, though – treat it like a CV and concentrate on your most important achievements in the field where you’re continuing to seek opportunities. Even though the LinkedIn template isn’t ideal for every type of profession, putting something in each section increases your chance of showing up in searches, and if you have a common name, it also makes it more likely that people who know you will recognise you. 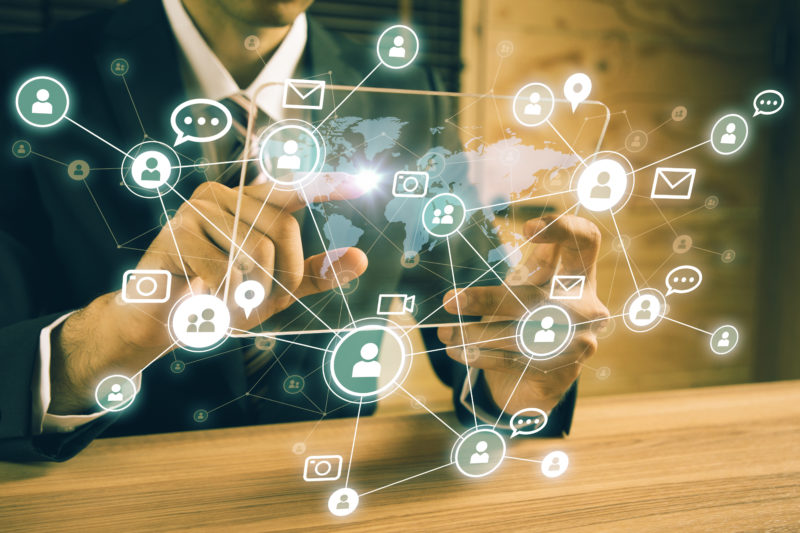 Regular posting is the simplest way to keep your profile looking active and raise your visibility. Part of the reason why social media matters more than the traditional little black book is that it gives you the opportunity to be more than just an old contact whose details are still available – it can make you an active part of people’s lives. This means that when they’re looking for somebody with your skill set you’re far more likely to come to mind. Just keep in mind that this isn’t Facebook so don’t post about what you had for dinner – share work-related stories and comment on the latest news about your sector.

A LinkedIn profile without endorsements is like a CV without references – great for people who already know and trust you but not much use for anyone else. Ask your closest contacts if they will be willing to endorse you and let them know the skills you’d most appreciate them talking about. Make sure you offer to endorse them in return because successful networking of this type depends on returning favours. It’s worth keeping in mind that an endorsement by an underling who says you were good to work for can be just as valuable as an endorsement by a superior who says you were a good employee, and peer endorsements – e.g. from business partners – are also useful.

Make use of groups

LinkedIn groups aren’t just an opportunity to make casual chit chat or look out for hiring announcements – they’re also great for building up your connections. The key to doing this is to become a useful contributor. If you have the time, become a group moderator, something that will instantly increase your perceived authority. Don’t just lurk in groups and make occasional replies – start new threads and post about things you know other members will want to hear about. This is an easy way to come across to people as an informed individual whom they ought to know.

Despite what some people like to claim about the importance of being ruthless in business, for most people, the most effective way to get ahead is to be liked. That is never truer than when it comes to networking. The easiest way to do it is to do favours for other people wherever you can, for instance by sharing information or contacts. What may seem like a small thing to you can be a big deal for someone less established, and if that person goes on to do well, you could have a powerful ally in the future. Good word of mouth from people you’ve helped will also boost your reputation and help you to grow your network. 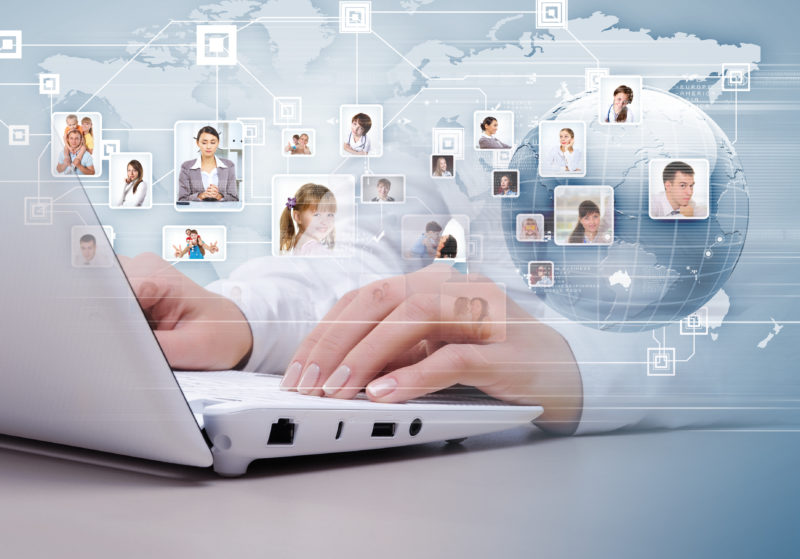 The real importance of LinkedIn stems from the fact that it’s not just another community for those striving to improve their prospects – people at the very top of their professions use it too.

Vangelis Marinakis is the shipping magnate behind Capital Maritime & Trading Corp. He also owns football clubs Olympiacos and Nottingham Forest. A keen LinkedIn user, he has used the site to broaden his networks and promote his charity work.

Microsoft founder Bill Gates also uses LinkedIn to raise the profile of his charity work, and he frequently makes posts about climate change and other issues that concern him. Unsurprisingly, the multi-billionaire has one of the largest networks of any of the site’s users.

In the end, LinkedIn isn’t all about the numbers – it’s also about the quality of the relationships you have with your contacts. Take the time to invest in those and you can watch your social currency grow.